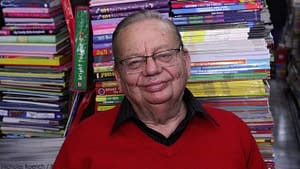 Famous writer Ruskin Bond on 23 December said technology associated with “Artificial Intelligence” (AI) is a bit “frightening”, as some people will be able to control a large population of world through the innovation.

There is danger that some people will be able to control a large population of world through this technology. We need to be careful so that this technology cannot take over our complete command”.

The Indian writer of British descent, famously known as “Indian William Wordsworth”, however, said AI technology is in its early stage now, so, it is to be seen that how this technique is developed in future”.

Asked about the effects of AI techniques on human creativity, Bond said, “If any mechanical technology starts to create something for you, then hardly any possibility is left for human creativity.

The 84-year-old writer said, “When I was studying in school, some of my friends used to get me write their love letters. In future, there is a possibility that such people would take help of robots with AI technology to get their love letters written”.

He also expressed his concern about the increasing pressure on children as far as career is concerned in this age of competition.

“Competition for career has increased a lot for children nowadays. I feel that children are more under pressure than adults in this case”, Bond said.

He said there should not be too much pressure on children. “They should be given liberty to choose their career”, he added. 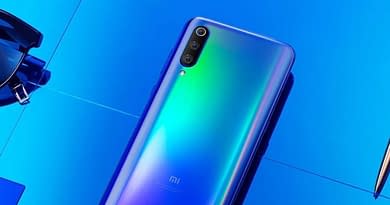 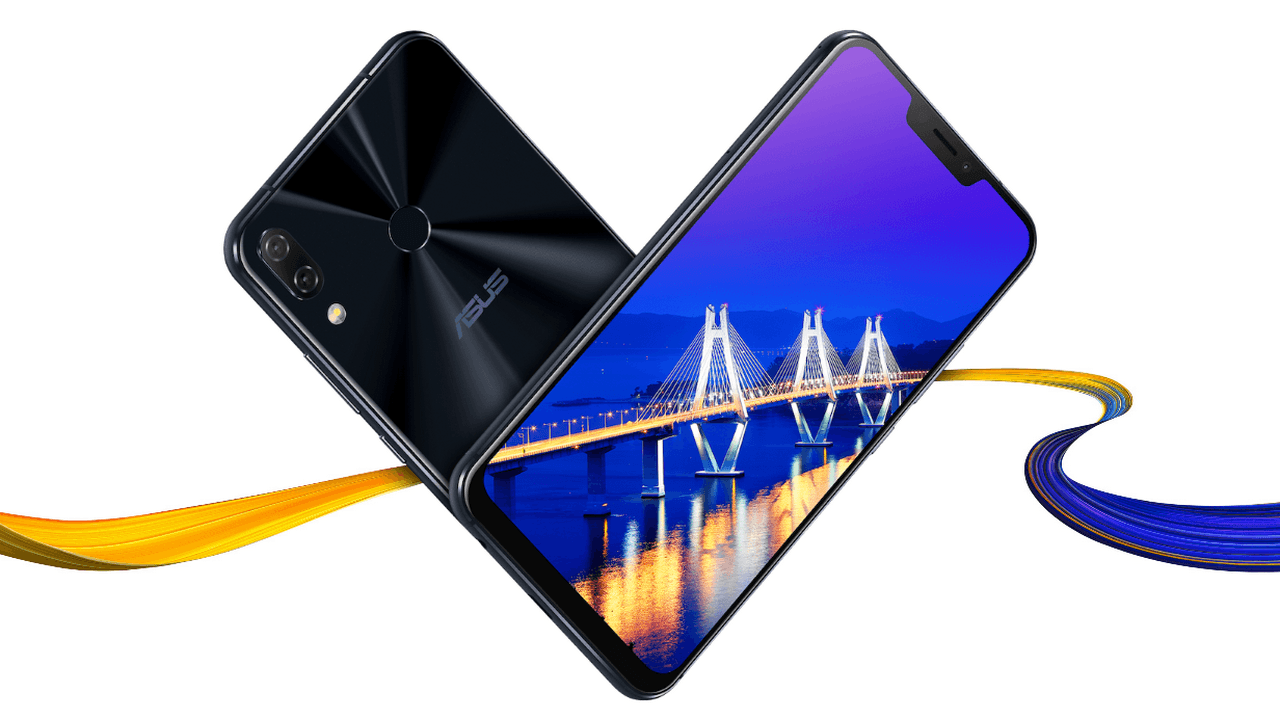