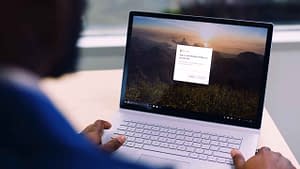 Google recently announced a new extension for Google Chrome called, “Password Checkup” and it has rolled out for all users. In this feature, Google will check passwords that are used for login and prompt warnings if the password used on a site has been compromised.

The recent report by Google, revealed that 1.5 percent of the user passwords are compromised, i.e. over 316,000 passwords. It also suggested that users are unaware of the risk reused and unsafe passwords pose to their financial, government, and email accounts. The risk is more intense when it comes to shopping websites.

Once flagged by Google’s Password Checkup extension, it was reported that 26 percent of the unsafe passwords are reset by users.

The report also revealed that in popular web sites, users are 2.5X more likely to reuse vulnerable passwords, putting their account at risk of hijacking.

The report gives an answer to this question as well. What you can do here is use the Google Chrome’s Password Checkup extension. This feature works in two ways, first users can directly inform the company about any issue via the comment box and secondly, one can opt-out of the anonymous telemetry by giving users more control over their data.

According to the report, once flagged by the Password Checkup extension, 26 percent of the unsafe passwords are reset by the users. 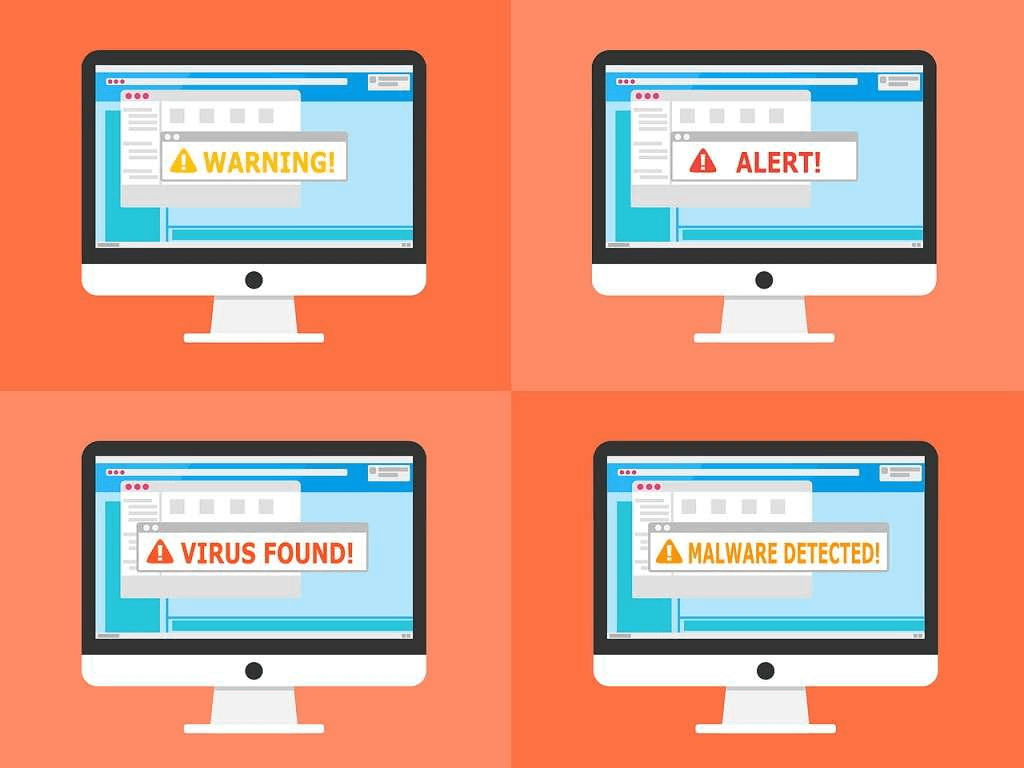 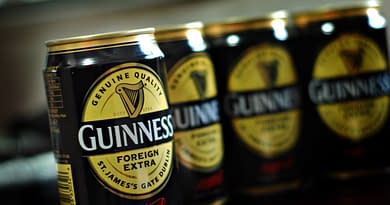 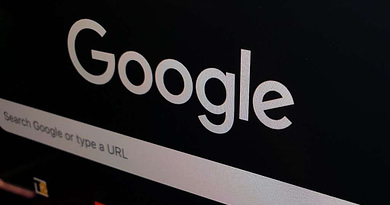